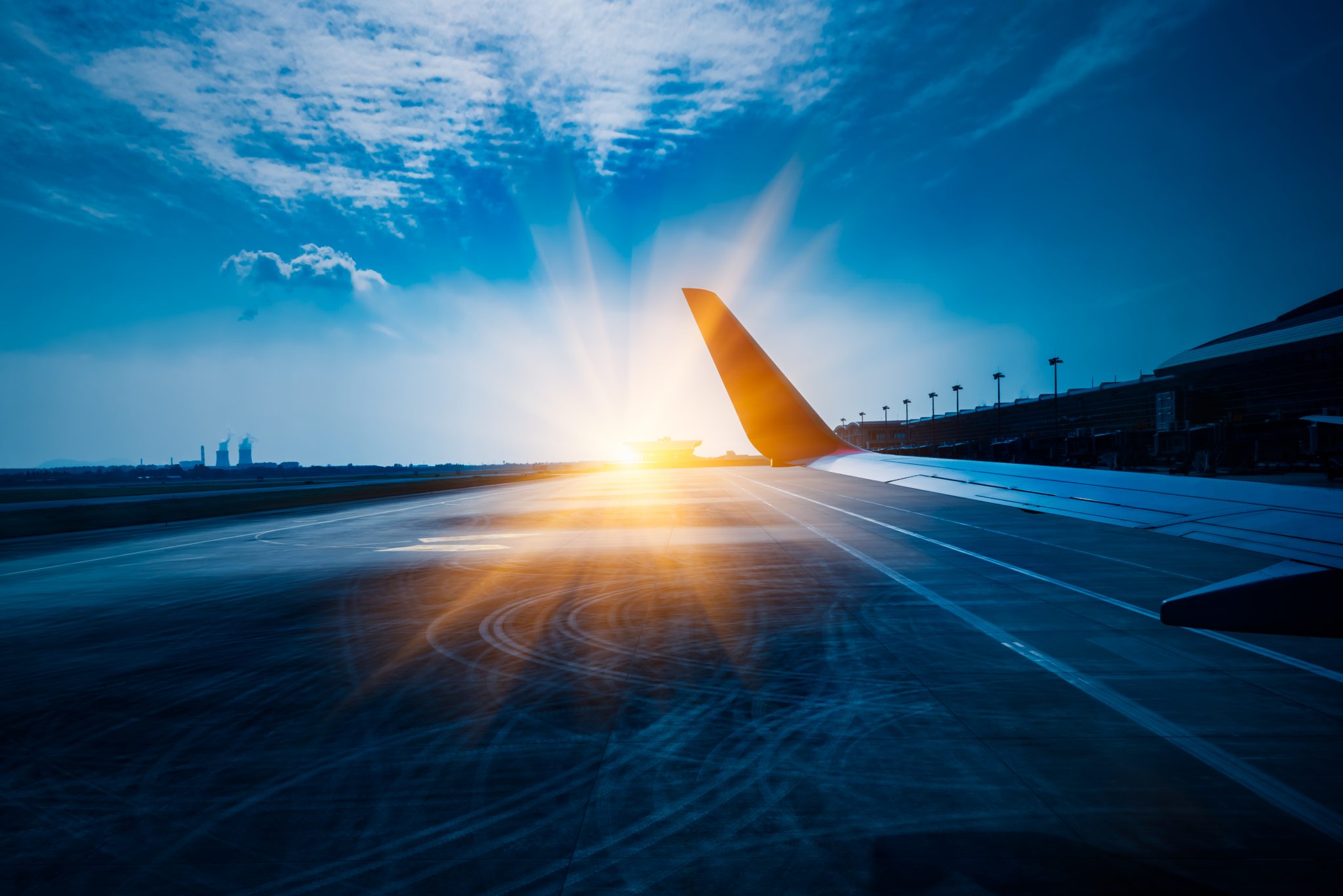 Be with Us, the ΩMEGA Group of college and Look for the Simplicity inside the Aviation Industry Complexity. Join Ωmega Aviation Academy, fly with us and start your career, with destination your future, as a candidate in Basic Courses Aircraft Maintenance –EASA Part 66, , EASA Cabin Crew,  Flight Dispatcher, Ground Handling Operator, Travel Agency Executive, Aviation Management. 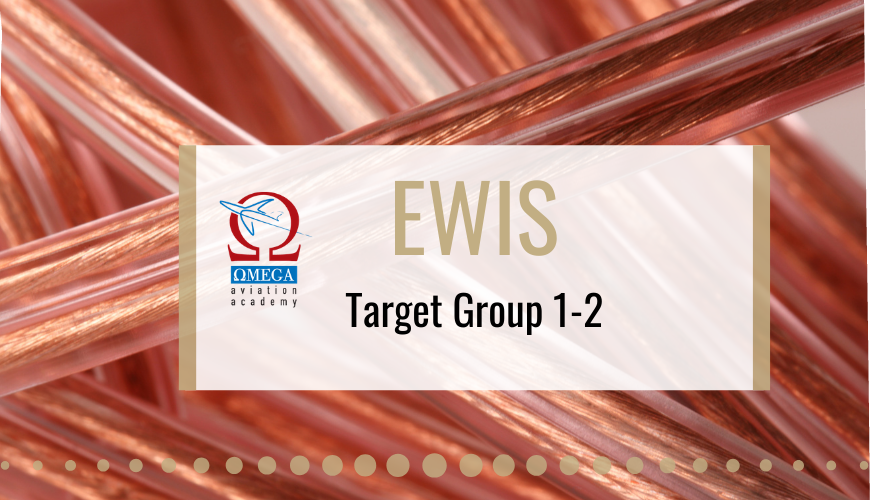 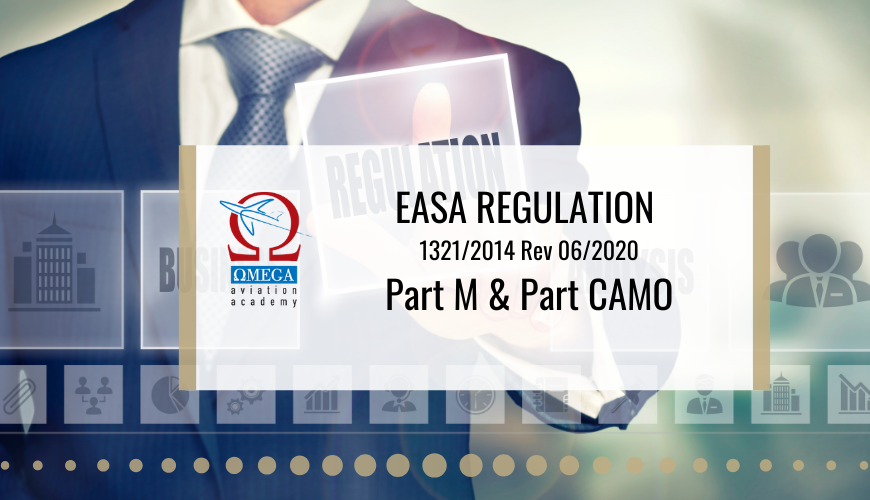 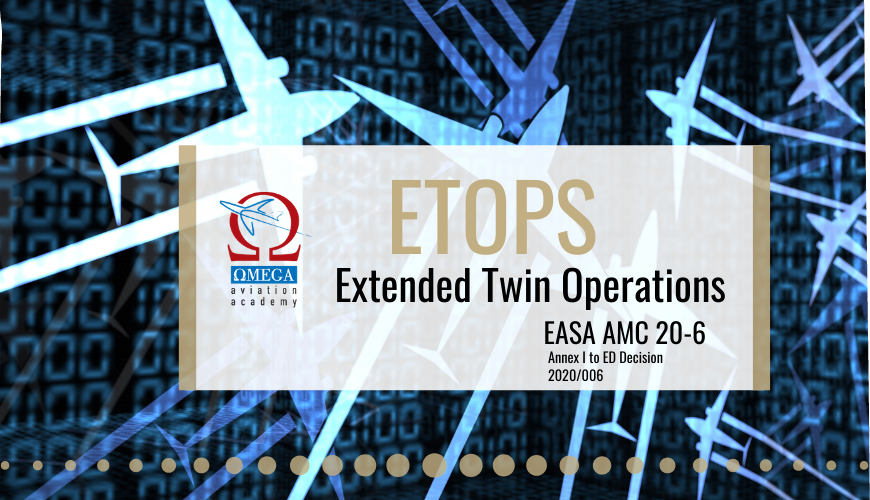 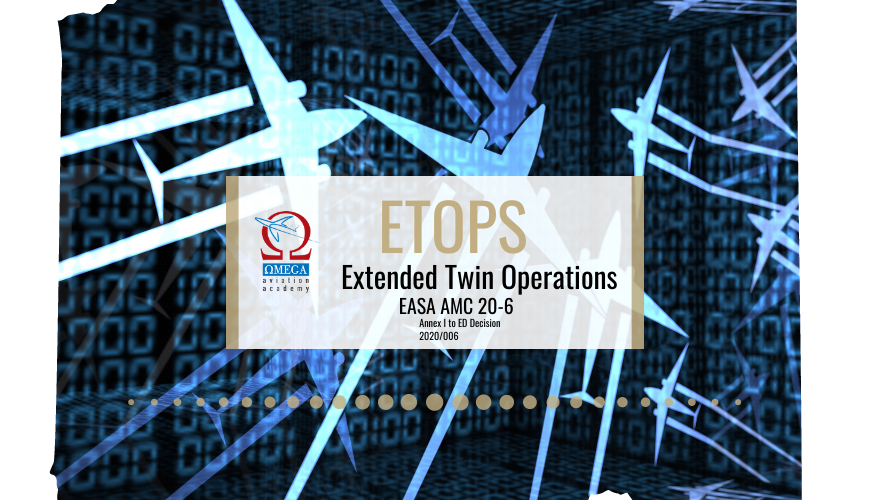 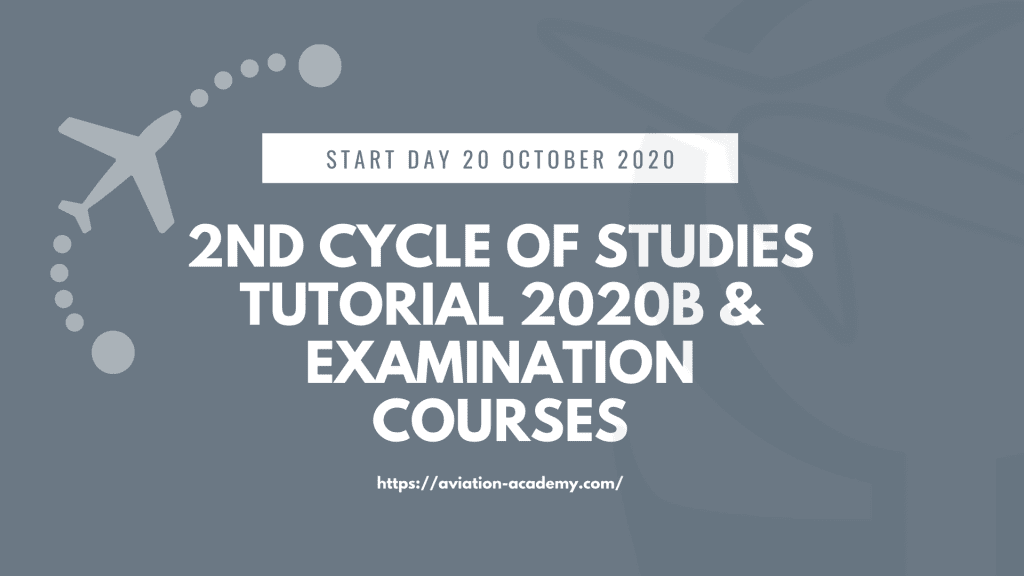 COMMEMORATING THE PAST, APPRECIATING THE FUTURE!

graduated in 1994, from the aircraft engineering dept of our Aviation Academy and has joined the Hellenic Air Force as a Five Years Volunteer of Mandatory Service as a graduate of our Aviation Academy. He then attended the 120 Hellenic Air Force Training Division, where he worked at the General Electric J85 Engine Dept as A’ grade engineer, as part of the Engine Performer sub unit until 2001. From 2001 to 2003, he worked as an engineer for B’-grade maintenance. In 2003, he moved to the 112th Hellenic Air Force Battle Division and joined the 356th Engine-Prop Division. In 2006, he attained as inspector of the T56-A-7B and T56-A-15 of the C130 “Hercules” aircrafts until 2014, whereas, he finished the Ground Trainers School and became a C130 engine trainer, as well as participating in the new trainers team, with over 300 hours of teaching. In 2014, he was moved to the State Aircraft Factory as Quality Control Inspector, at the Grade of Maintenance for the T56 engines and an assessor of the technical and press inspectors. In 2014, he enrolled in our ΩMEGA Aviation Academy, where he attended EASA’s Part-66 Speedway. (ΩMEGA Aviation Academy is recognized Learning Organization Part 147, accredited by EASA).

Stamatis Partsafas
as a graduate from the ΩMEGA Aviation Academy in the field of Air transport Agent has worked as a CIP (“Commercially Important Person”) Lounge Agent, at Athens Eleftherios Venizelos International (ATH) Schengen: airport (AIA). “I am pleased to express my deep thanks to ΩMEGA AVIATION ACADEMY and their team, because after my graduation as Airport Ground Operations Specialist I worked at the AIA as CIP (“Commercially Important Person”) Lounge Agent” she said.

Christiana Zarnescu
a graduate of Ωmega Aviation Academy in the Specialty ” Aircraft Component Engineer” (Engineering). He is working in the Hellenic Air Forces, as an expert in Helicopter Engines and Special tools for Super Puma, Bell 212 Helicopters, and AB 205 (military utility transport Agusta – Bell 205A-1 helicopters) “I am pleased to express my deep thanks to ΩMEGA AVIATION ACADEMY and their team, because after my graduation as Airport Ground Operations Specialist I worked at the AIA as CIP (“Commercially Important Person”) Lounge Agent” she said.

Spyros Bouhagiar
There were the best years

Kostantina
The greatest place to be!