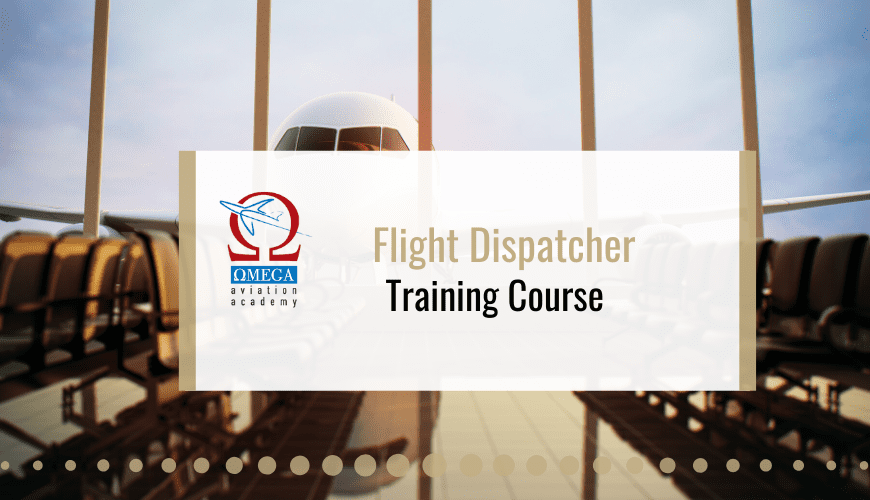 The Flight Dispatcher, fully acquainted with the regulations of the Civil Aviation Authority and the manuals of the itineraries, flight plans and supervises the execution of each flight in the safest and most economical way. Its task is to correctly predict and quickly assess the various situations that arise, in order to take the appropriate measures, before the flight, during it and after its completion.

– The meteorological conditions of the departure airports, intermediate stops, destination and possible responses.

– The condition of the terrestrial radio aids and airports to be used.

– The condition of the landing / take-off corridors to be used, in terms of their suitability, durability and dimensions.

– The flight plan, taking into account all of the above and ensuring the air traffic license of the flight.

– And finally to calculate the required quantities of fuel for flights, taking into account all the parameters that affect a flight and its route, so as to achieve the maximum result of ensuring safe flight with the greatest possible fuel economy.

– Monitors the evolution of the flight plan from takeoff to landing and landing of the aircraft.

In addition, the aviation academy’s curriculum is constantly updated according to the standards and rules of the EASA European Aviation Safety Agency and the ICAO International Civil Aviation Organization. where it is the certified Aviation training organization under EASA by CAA (Civil Aviation Authority).

The Flight Dispatcher can be employed at any Airline and Airport. During its service it cooperates with all the Services, State and Corporate, related to flight operation and with the crew members who prepare the flight.

-Cooperates with the aircraft captain and ground personnel.

-He is familiar with all the routes of the airlines, the airport facilities, and the unloading characteristics of all types of aircraft used by the airline.

-It works indoors at the airport in an office of the airline.

-Work under pressure, especially when the weather is bad.

– must make many and prompt decisions on safety, flight regulations, and the economy of flight management operations.

-Those who are employed in small, mostly airlines, at the same time perform the duties of the meteorological coordinator and have the responsibility to compile the flight schedule.

error:
Scroll to Top
Login
Accessing this course requires a login. Please enter your credentials below!
Lost Your Password?